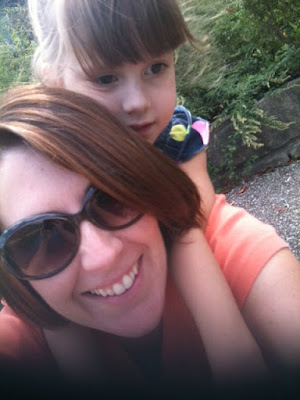 I haven't been able to listen to "Levon" since Mike died. One note takes me back to the darkest hours I've ever known and hope I will ever know.

After the dust settled with the doctors and after the decision was made not to put Mike on life support, I had a chance to sit alone with him in the ICU. I was dressed in a yellow gown with gloves and a mask. He was asleep, or more likely nearly comatose, in the bed beside me. I held his hand. I listened to his labored breathing. I was watching him die.

I thought he would appreciate some music. Mike loved good music. We had made a playlist of songs not too long before. His favorite was Elton John's "Levon." I can still see him singing and drumming on the steering wheel. I turned on my iPod and the room filled with music.

Mike turned his head and opened his eyes. It would be the last time. Several hours later, he died.

Any time I would hear it on the radio, I would have to immediately change the channel. It made me feel like I was sitting in that room.

It is a beautiful day, almost fall. Sunny, breezy, 72 degrees. Julia and I go to the park. We played on the playground. We sat by the pond and watched the ducks. We put a blanket in the grass under a tree and read five "Curious George" books. It was a perfect afternoon. I snapped the picture at the top so I would remember it.

But soon it was time to go home. Mine and Julia's lovely day had come to an end. We put the blanket in the trunk and got in the car.

I turned the key and the music started playing. It was "Levon."

But this time I didn't have the instinct to change the station. A feeling washed over me. This sounds nuts, but it was like a message from Mike. That he is watching over us. That he was with us. That he was part of our perfect afternoon. Even if it was just by playing his favorite song.

I turned it up and sang at the top of my lungs.
Posted by Carrie at 9:56 PM